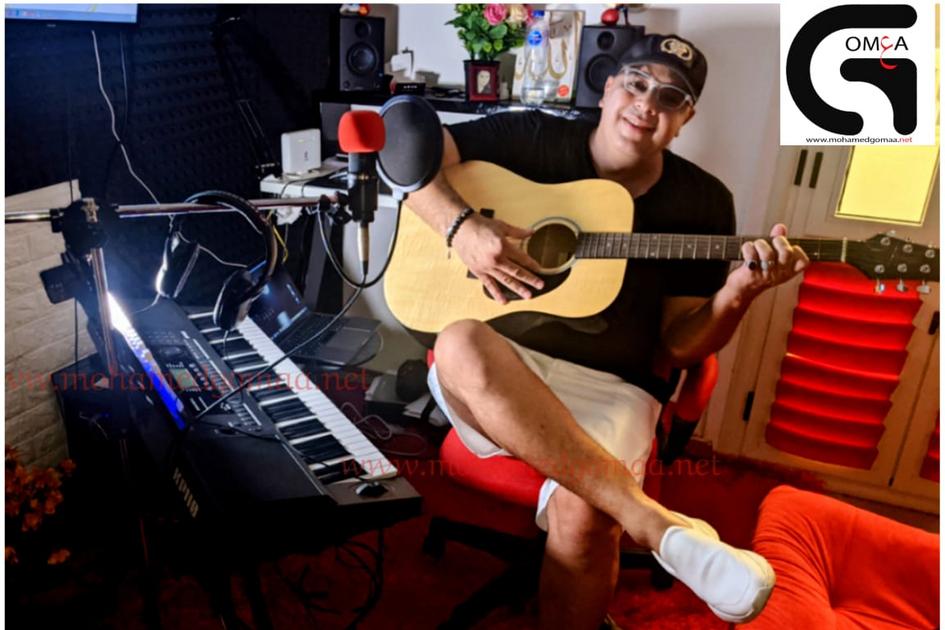 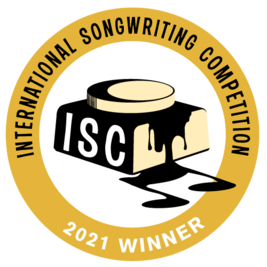 The poet / Mohamed Gomaa is a lyric poet, born in Alexandria and residing in Cairo since (2006); and he won the best lyric poet in the western country in 2016 and dealt with the major singing stars. The hadith, which was written on the music of the generational musician / Mohamed Abdel Wahab, and the song “Wahshani Beladi” was written by the artist Carole Samaha, which got the best Arabic song Here is a list of some of his songs, for example, and not limited to Whashani Bladi by Carole Samaha and composed by the musician / Mohamed Abdel Wahab.

And behind the windows - the first duet between the artist Elissa and the artist Tamer Hosni - is the propaganda song for the movie (Good Night) by Tamer Hosni. Its views exceeded 50 million on YouTube only Grow up on your master by the artist Asala, which was one of her most important artistic stations, as the number of her listeners reached nearly one hundred million. Yarmoush by the artist Ruby, who has achieved the highest sales since the year of its production 2008 until now, topping the best song sung by the artist Ruby with the testimony of all 10- I wish I was shining, embracing the sky, and carrying the Prophet, the Prophet of all things, by the artist Muhammad Rahim, which is one of the most important religious songs, which have exceeded 70 million listeners, and it was a starting point for all singers of the modern generation to produce religious works after that. Juma and composed by Rahim.

And the song (Our Lord, Lord of Hearts) was released by Juma and Rahim We are Egyptians seriously, Tamer Hosny And Ain Shams by Tamer Hosny Between you and me by Tamer Hosny Hearing your name with tears (I thought) by Elissa Ok by Nancy Ajram Al-Gharam Street by Saber Al-Rubai.

Where is my love for the artist Asala, which was made from the name of the song (Oud Khaleeji) for Al Qurashi Company I will ask and forgive you for your conscience by the artist Asma Lamnawar It was a great breakthrough for the Arab public to know Willy Yasnini, come back and slay me again, play the children For the artist Hamid Al Shaeri and the artist Mohamed Kammah.

And it is not one of the words of the poet Muhammad Gomaa only. Still, instead, it is one of his words and melodies, in which he tells his memories in Alexandria with the names of his high school friends (where are the days of Amr and Yasser.. Tarek here and no traveler ... etc.). It was one of the reasons for the return of the great artist Hamid Al-Shaeri to his fans and advertisers flock to it as a company Moses Coast, for example and not limited to.

I am not a liar. I remained (Hawi) I remained Ghawi at the height of the wound. I did not miss the obligatory path team, which is considered the most important song in their artistic history. It was one of their first successful songs and the audience recognized them and won an international award. The film Hawi was written and the characters of the film were extracted from the lyrics of the song as mentioned by its director Ibrahim. El-Batout with the brilliant media Mona El-Shazly, who won the best film at the Tribeca Festival in Qatar with the film Hawi and an award from the international artist Robert De Niro and the international artist Salma Hayek.

The song (Talali, Talaali) from the series Al-Araf by leader Adel Imam and sung by Hamada Hilal, exceeded millions of views and achieved overwhelming success The first collection of poetry produced by the poet Mohamed Gomaa in the Middle East by the music channel of its owner, the great producer, Mr. Mohsen Jaber after he was enthusiastic about Gomaa’s poetic poems, and it was entitled (Listen to Me), which was used by the artist Tamer Hosni in his series (Adam) through the character of the poet presented by his friend in the series. The diwan is in two copies, the music was put for them by the musician Mohamed Dia and the musician Ashraf Mahrous He also dealt with the great director, Mr. Mohamed Fadel, when he wrote for his series (Layl Al-Thaleb), the series, starring the artist Ferdous Abdel Hamid and the artist Farouk Al-Fishawy. And many songs for our stars in the Arab world, including them.

He also collaborated with singers from the United States of America and France with the song “Walk Like an Egyptian” in its Arabic version and another song from his words with a French singer in Arabic with French and Spanish. His songs were republished in the United States, Turkey, France, and other European countries And soon, God willing, his first novel, entitled Mirrors, will be published ...and distinguished works continue ...